Posted on November 17, 2016 by thebridgeseries 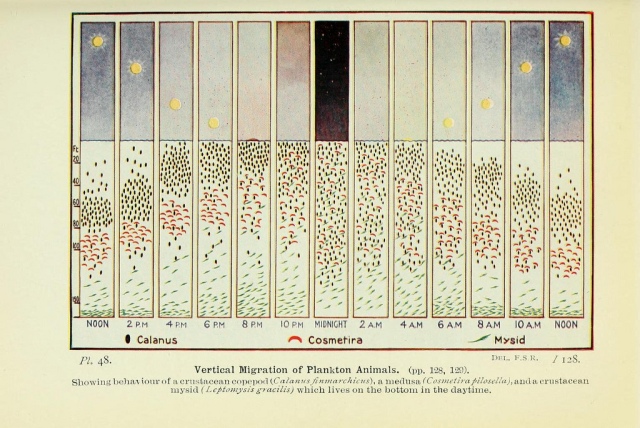 The first event of a 3-part series featuring translators who are first or second generation immigrants or who identify as part of a diaspora, this installment features: Mona Kareem, who works on subalternity in the Arab feminist novel and has translated Palestinian poet Ashraf Fayadh and Argentinian poet Alejandra Pizarnik (into Arabic); Kiev-born Genya Turovskaya, who has translated Russian poets Aleksandr Skidan, Elena Fanailova, and Arkadii Dragomoshchenko; and Zohra Saed, the co-editor of one of the first Afghan American literary anthologies and a translator of early 20th-century Turkestani poetry.

Moderator:
Born in Andhra Pradesh, India, Madhu Kaza is a writer, educator, translator and artist based in New York City. Her translations from Telugu include works by contemporary feminist writers Volga and Vimala. She is editing the Spring 2017 issue of Aster(ix) entitled “Kitchen Table Translation: Diaspora, Migration, Exchange.”

Panelists:
Mona Kareem is a poet, translator, and journalist based in New York. She is the author of three poetry collections, some of which were translated into French, English, Spanish, Dutch, German, Farsi, Italian and Kurdish. Mona is a doctoral candidate in the Comparative Literature program at Binghamton University. Her dissertation explores issues of subalternity in the Arab feminist novel. She teaches writing classes while freelancing for a number of Arabic publications.

Zohra Saed is a co-editor of One Story, Thirty Stories: An Anthology of Contemporary Afghan American Literature (University of Arkansas Press). Her essays on the Central Asian diaspora and their food history have appeared in Eating Asian America: A Food Studies Reader (NYU Press), and in The Asian American Literary Review. Mispelled Cities/Falsch geschriebene Stadte: Sahar Muradi and Zohra Saed, a bilingual English/German chapbook, was published for documenta13. She is the co-founder and editor of Brooklyn Upset Press. As part of her work on Central Asian literatures, she is translating Turkestani poems from early 20th century.

Genya Turovskaya is a poet, translator, and psychotherapist. She was born in Kiev, Ukraine, and grew up in New York City. She is the author of the chapbooks Calendar (Ugly Duckling Presse), The Tides (Octopus Books), New Year’s Day (Octopus Books), and Dear Jenny (Supermachine). Her original poetry and translations of contemporary Russian poets have appeared in Chicago Review, Conjunctions, A Public Space, Octopus, jubilat, Gulf Coast, Asymptote, PEN Poetry, Fence, and other publications. Her translation of Aleksandr Skidan’s Red Shifting was published by Ugly Duckling Presse. She is the co-translator (with Stephanie Sandler) of Elena Fanailova’s The Russian Version (Ugly Duckling Presse) which won the University of Rochester’s Three Percent 2010 award for Best Translated Book of Poetry. She is also a co-translator of Arkadii Dragomoshchenko’s Endarkenment: Selected Poems (Wesleyan). She lives in Brooklyn, NY.